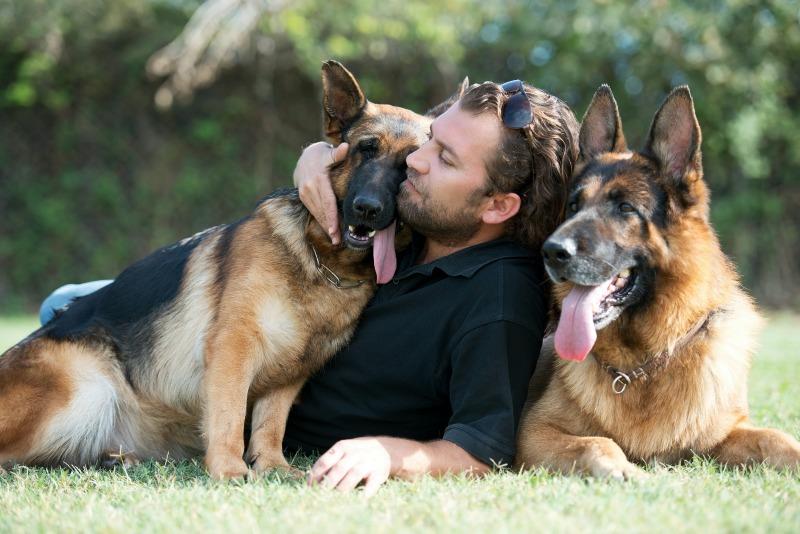 Emotions are contagious. Good ones and bad ones are both transmitted to your dog or puppy. Dogs and puppies read signals from our body language that either calm them or increase their stress and anxiety. If you react with worry or fear when your dog or pup is stressed or anxious, it is likely to escalate your friend’s reaction which can lead to unwanted fearful or aggressive behavior. When owners feel anxious or agitated, we become tense and our bodies tighten up. We may clench our teeth and fists, speak louder, speak faster, hold our breath or our breathing becomes quick and shallow.

Here are 4 tips to help you remain calm and help both of you to regain your composure. Remember these tips to stay calm, or at least appear calm when your dog or puppy is showing signs of stress or anxiety. A calm and happy owner will have a calm and happy dog. 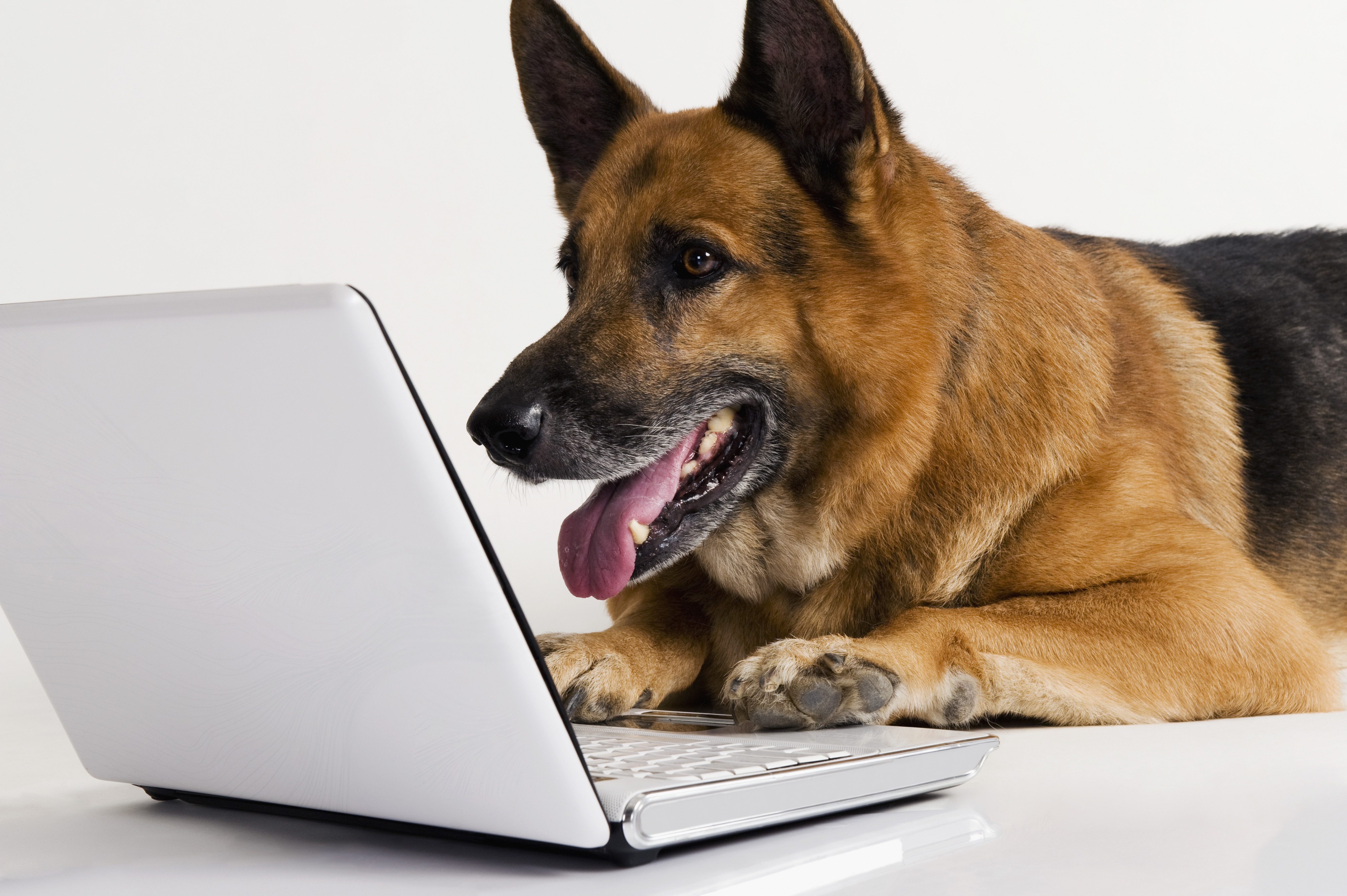 Below are 8 fun facts that you may not know about the German Shepherd Dog.

2. The German Shepherd Dog ranked number one as the most popular dog breeds in 1925 and held this position for the next four years. The GSD fell off the top ten lists and their popularity didn’t resume again until after World War II. According to AKC registration statistics, the German Shepherd Dog consistently ranks in the top 3 most popular breed along with the Labrador Retriever and the Golden Retriever.

5.  Despite the German Shepherd Dog’s popularity, the prestigious Best in Show at the Westminster Dog Show has only been awarded to the GSD twice, once in 1987 and again in 2017.

Strongheart and the original Rin-Tin-Tin were popular movie stars during the 1920’s and are credited with boosting the popularity of German Shepherds. Both Strongheart and Rin-Tin-Tin are honored with their own Hollywood Walk of Fame Stars.

Bullet the Wonder Dog was a German Shepherd who co-starred on the western themed Roy Rogers Show during the 1950’s. When not on the job, Bullet resided with the show’s star’s Roy and wife Dale Evans.

Jack Lalanne had four white German Shepherd’s, Happy, Smiley, Waldo and Chuck who all made appearances on The Jack Lalanne Show that aired from 1959 until 1985.

7.  The German Shepherd Dog is most commonly known for its black and tan markings but comes in a variety of colors. Eleven different colors are officially recognized by the American Kennel Club.

8.  The German Shepherd Dog is a low maintenance breed. Regular brushing will keep their coat healthy and reduce shedding. They only need to be bathed a few times a year or on an “as needed” basis. No fancy blow outs or weekly spa trips for this rugged breed.